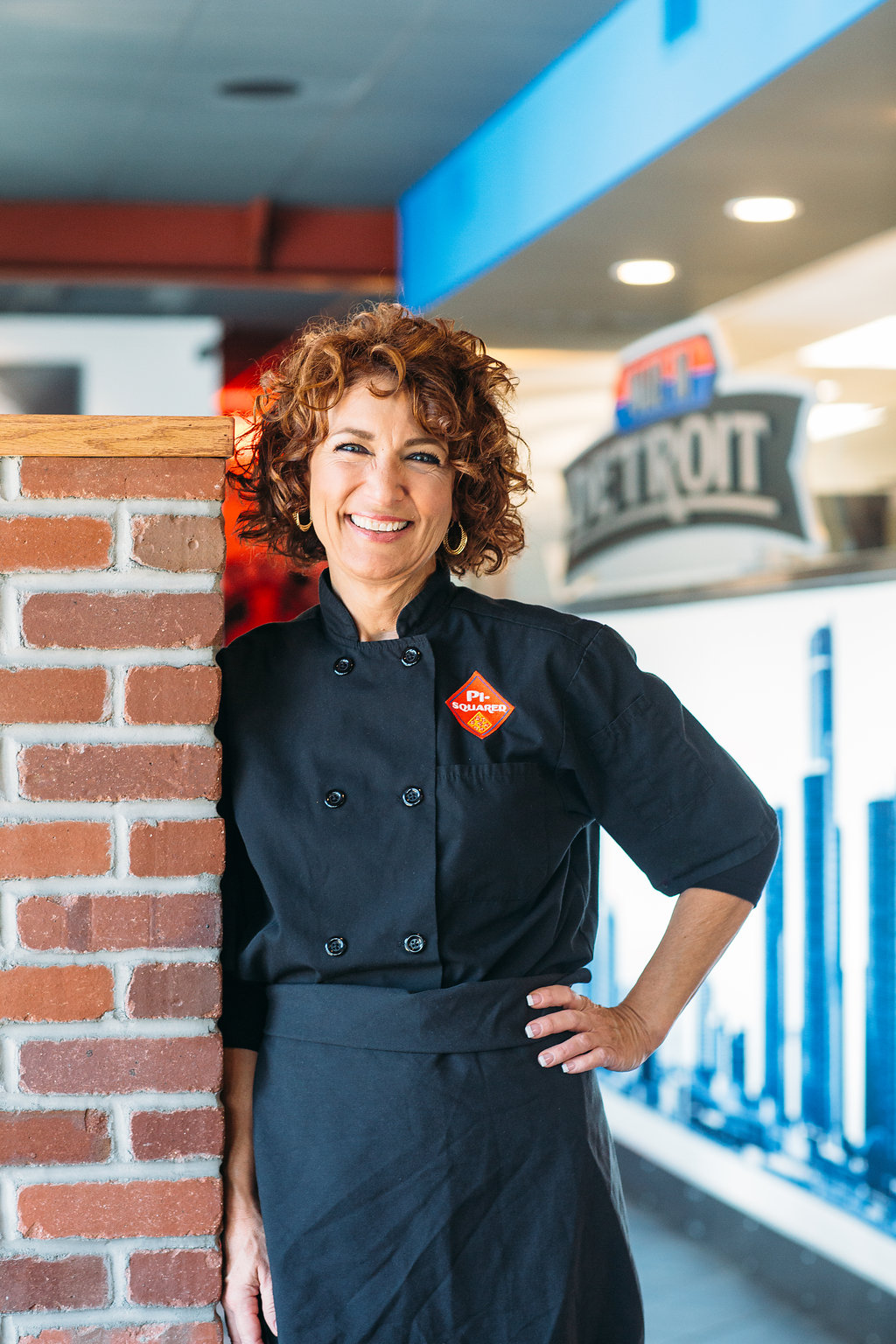 What Makes Our Detroit-style Pizza So Genius?

To understand why Pi-Squared is the truly intelligent way to enjoy Detroit-style pizza, you’ll need a bit of backstory. The inspiration for this particular pie came from American troops returning from Europe after World War II, who began clamoring for the deep-dish pizza they’d fallen in love with overseas.

Demand for this culinary curio echoed through Detroit until it reached the doorstep of a popular Prohibition-era speakeasy (colloquially called a “blind pig”), whose enterprising owner answered the call by using his Sicilian wife’s family dough recipe as the foundation for an entirely new pizza variety – one boasting a thick, moist crust layered with pepperoni and made crispy around the edges by an infusion of baked cheese, and then finished with seasoned tomato sauce on top, where it could hit the taste-buds like the allied troops storming the shores of Normandy.

Well, there was nothing “blind” about the proprietor, because the public went hog wild over this Motor City marvel, which was baked in square steel pans like those being utilized as parts trays by the city’s booming automotive industry. In fact, comparable pans are used today to retain this pie’s delectable heritage. Far from pizzas with a thin crust that simply serves as a topping holder, Detroit-style pizza’s thick, chewy/crispy crust is a major part of the symphony of flavors and textures. If you’ve had it, you know what we’re talking about. If you haven’t, well, your mouth is about to get an education.

Become a Member of Our Family

What Makes Pi-Squared the Logical Choice?

Detroit-style pizzerias are pretty abundant nowadays, but competition has caused many to cut corners, costs and quality. Others have limited their menus to traditional choices only. We saw the need for smarter, healthier, variety- rich choices for lovers of the Detroit-style pie, and developed fresh ways to infuse our mouthwatering squares with massive flavors that energize and alight the taste-buds. Think of our pizzas as the gastronomical version of E=mc2, Motor City-style.

It’s All About Choices, Baby!

Of course Pi-Squared honors the brilliance of the authentic Detroit recipe as a true classic, but we were also inspired to revolutionize our menu by offering a Big Bang of choices you won’t find anywhere else – intriguing artisan combinations like our sauceless “Fig-et About It” Pi with mission figs, gorgonzola, our special mozzarella cheese blend, crushed red pepper seeds, and a drizzle of honey, and our tangy-but-sweet BBQ Mango Pi, with our special mozzarella cheese blend, grilled chicken, red onions, diced mango, and drizzled with BBQ sauce. We also have round traditional crust and thin cracker-crust – every one of our delicious Pi’s can be made exactly as you want it. In our world, there’s room for thick and thin, bold and subtle, modern and classic – we only insist that every piping-hot Pi is made fresh daily with high-quality, nutritious ingredients, making eating intelligently a no-brainer.

What’s in a Name?

If you round the number for Pi (3.14159265359), you get 3.14, which also happens to be Einstein’s birthday, March 14. Combine the inherent braininess of Pi with the square shape of our pizza and you get Pi-Squared, a name paying homage to both the form and function of our recipes. We’re the smart choice because we utilize only superior- quality ingredients including fresh, handmade dough, all-natural, finest-quality mozzarella and Italian cheeses, and organic local produce whenever available. Our ingredients are both delectable to the palette and sensible to the mind and body, making our “Pi’s” works of pure genius. 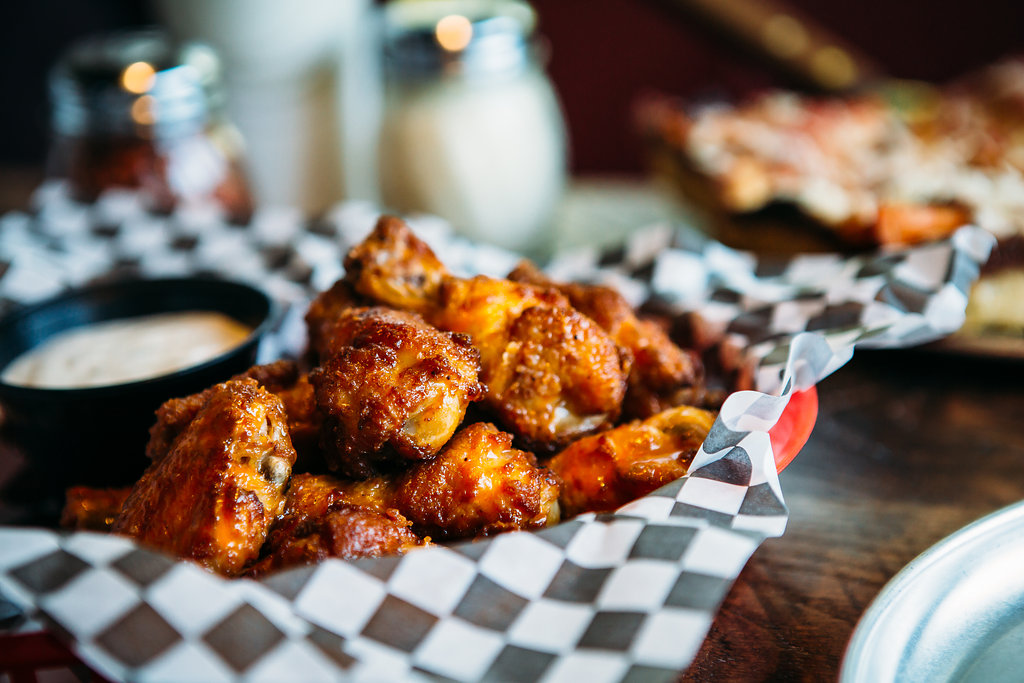 Want sides or alternatives? Of course you do. That’s why we also feature amazing subs, wings, calzones and salads, all made with the same dedication to quality, flavor and variety. We took all these actions to get one powerful reaction: pure, unadulterated bliss.

Agents Answer: What are the Best Home Food Delivery Options in WNC?

We may be well past the holidays, but the weather outside is still frightful! And with the pandemic still raging, the social climate is even more treacherous right now. Best to just stay put and enjoy dinner at home. But where do you turn when it’s time to eat but the fridge is empty?